← Hey! Be sure to follow us on Spotify for new music releases. 😊 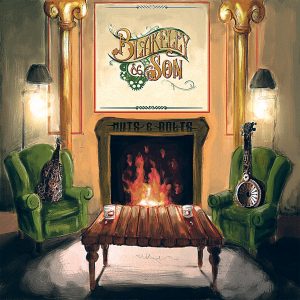 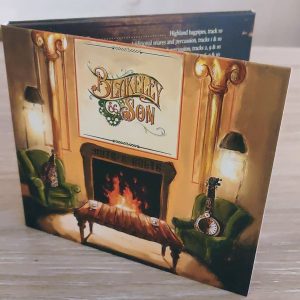 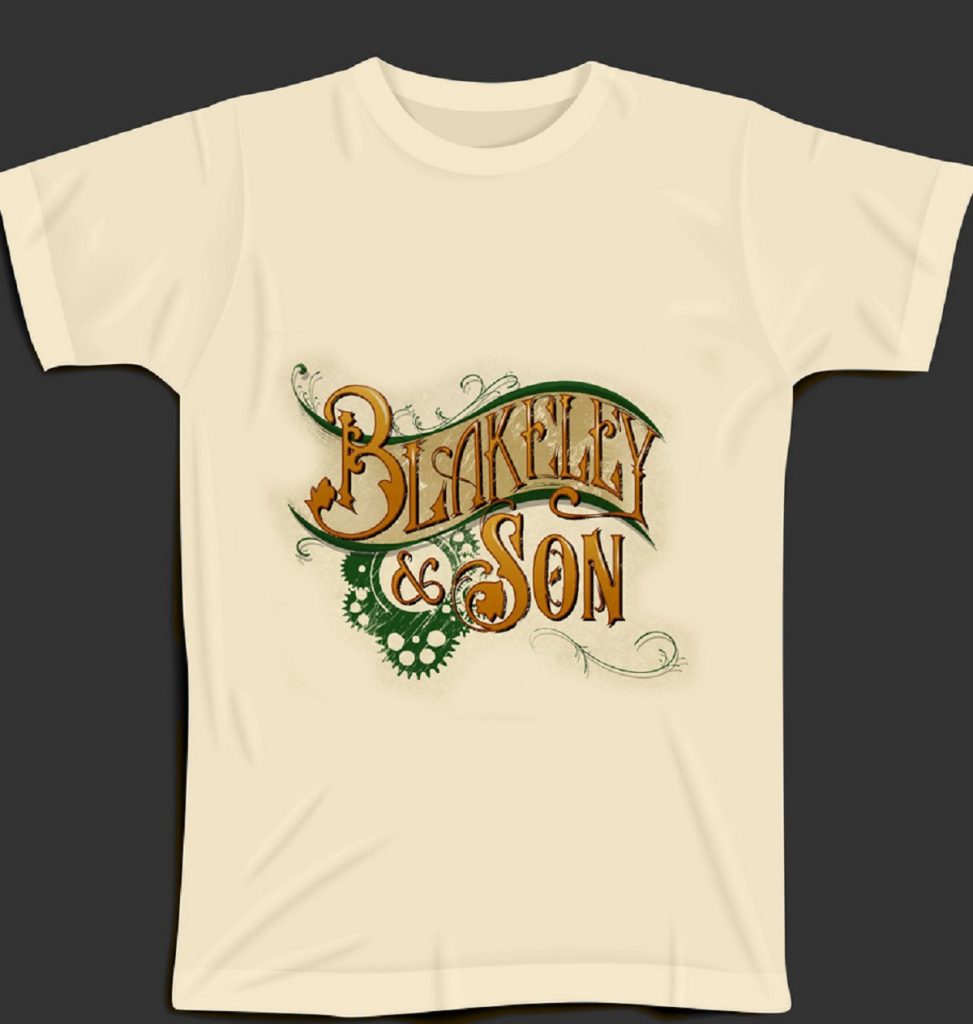 This is a limited edition t-shirt, leftovers from our crowdfunding stock. Only printed once – get them while available! 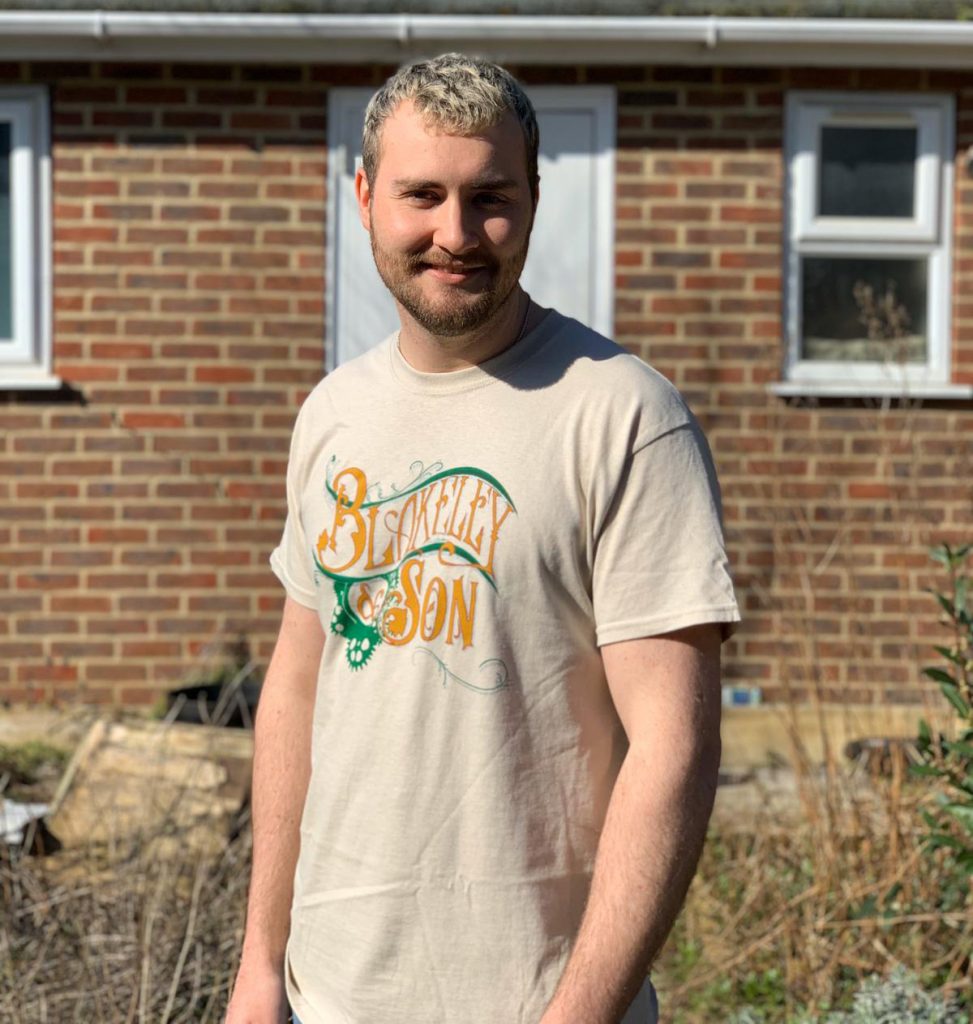 Hastings father and son folk-duo Blakeley & Son have grown their reputation locally over the years while developing a varied sound that is capable of both excitement and sublimity.
Garry (father) has a long standing reputation as a fiddle player of great technical versatility, with an excitement that gets the audiences before him dancing unstoppably. His collaborative credits are notable too: he is now a member of the celebrated Feast of Fiddles where he is working with Phil Beer, Chris Leslie, Peter Knight, Tom Leary, Brian McNeill, Ian Cutler, Hugh Crabtree, Dave Mattacks, Martin Vincent and Dave Harding. In the past he had toured Europe often with the Celtic band, Brian Boru, and has supported artists such as Christy Moore and Steeleye Span, and the legendary Barry Dransfield. He is known most locally as being very comfortable with the folk-rock genre, having spent many years playing with Better Days and The Tabs.
Ed (son) provides the accompaniment and production, which often takes the duo’s sound to many different unexpected places, much further outside of traditional folk music than an average audience might ordinarily be comfortable with. Somehow, they never leave the genre entirely though, and there is always a feeling of great musical comfort that emanates from the undeniably traditional routes of their playing style.
Over the years the duo have attracted the best in local talent, and are often accompanied by some of the greatest musicians the area has to offer. They regularly invite others to play at their shows.
Their newest album Nuts & Bolts has been described at subtle yet exciting, and features an astonishing array of guest musicians that the duo have worked with in the past, including the likes of John Spiers (Bellowhead), Phillip Henry (Edgelarks), Phil Hudson (The Lighthouse Family), and Roger Flack (Gigspanner).